With the advent of Direct to Consumer (D2C) marketing and targeting, why is it important to understand your customer? Customers are the bridging link to identifying what they need and decide when advocating to their buying needs. However, this is not as easy as it sounds. The behavior aspect of a customer is unique to each individual. Two peoples’ buying goals could be identical but their perceptions and how they achieve that could be different. Just like the old saying, the end goal is the fancier part and how we get there is the difficult one. This is where the beauty of behavioral analytics meets with psychometrics with Item Response Theory.

Let us take the above picture as an example. While some people might see this as an image of a vase, some might perceive it as the image of two faces. This depicts how one item can come off with different perceptions to your targeted audience. Further, it is open to interpretation what this means from a psychometrics perspective to have seen a vase or two faces.

Very much like this analogy, consumers behave similarly to the same item. With machines, we look for the ground truth but we all know humans are complicated! Hence, how do we interrelate this ground truth with complicated perceptions?

What is Item response theory?

In psychometrics, item response theory is a paradigm for the design, analysis, and scoring of tests, questionnaires and similar instruments measuring abilities, attitudes or other variables. Hence, Item Response Theory tries to correlate this ground truth around all the perceptual notions around it so that we can quantitatively arrive at a common latent trait, which arguably is trying to picture something at its very atomic level.

Now, the obvious question revolves around how we achieve this agreement if both you and I argue that the above picture is a vase or two faces? From having predefined incorrect/correct responses based on what your response is to each item to Likert Scale responses, the Item Response Theory covers you!

In short, using your responses, statistics and probability, IRT tries to bring out that latent trait or the “unobservable trait” in you. If you feel like you are being lied to, now you know what you need to prove it!

What does this mean from a business perspective?

what questions does iRT answer?

If you would like to look at how to see IRT being used and implemented, click on the link below to read the Medium post that our very own data scientist has published here. You will be able to see the benefits of using IRT and have an even in-depth look into how it can be used.

Delvify’s Recommendation tools are able to understand the behavior of the our customer base so that their experience on the platform will be even more relevant and accurate to what they are looking for.

Get in touch with our team today if your brand would like to provide even better recommendations to your customers. 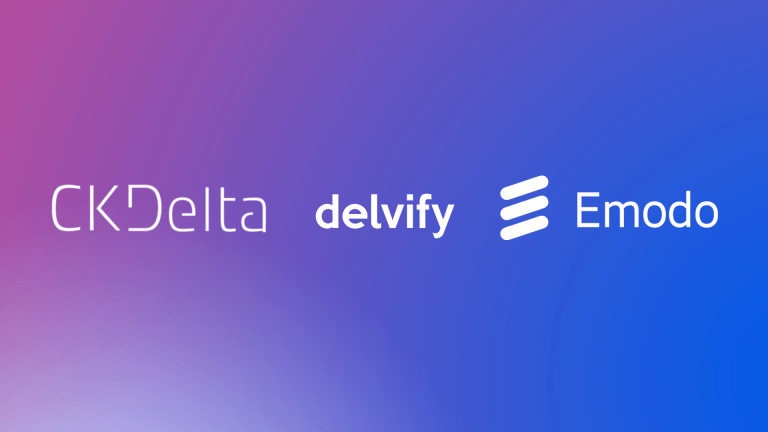 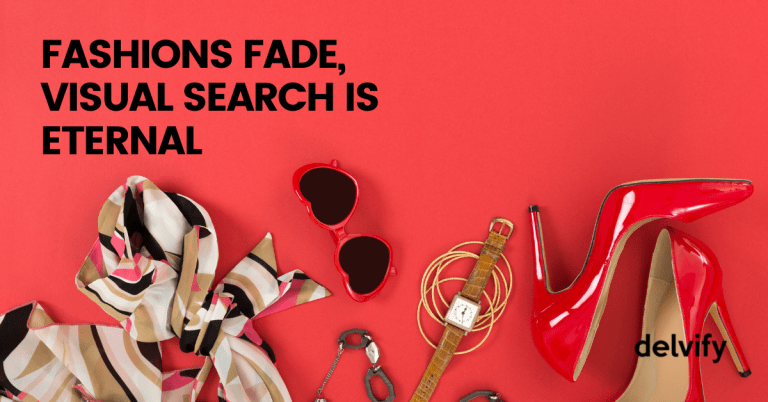 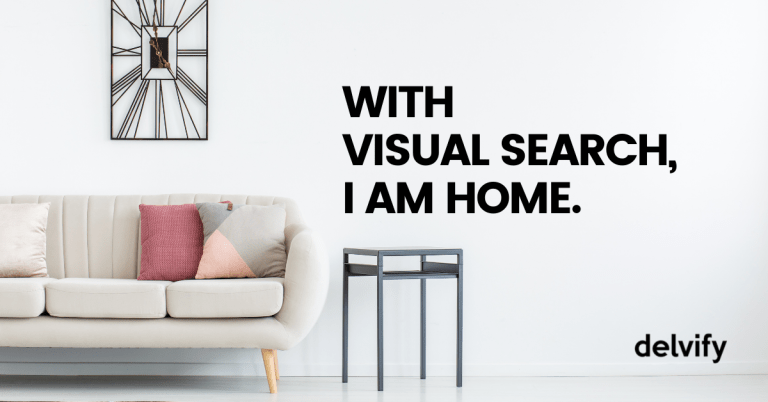